There are shade trees and ornamental trees. How does Chalet differentiate?

Generally 30’ or taller at maturity, and are enjoyed for their aesthetic presence as much as the cooling effect of their foliage canopy (fall color is always a nice bonus, too). Overwhelmingly, they are grown as single-trunk specimens.

Ornamental trees usually in the 10-25’ mature height range, and are grown principally for one or more seasons of visual interest- flowers, berries, bark character and fall color. A number are available as shrubby, multi-stemmed “clumps”, as well as single-trunk specimen trees.

That being said, the birches and flowering pears blur that distinction by getting more than 25’ tall while having multi-seasonal interest in addition to providing shade.

Jack Frost® hybrid maples – The results of a cool breeding program from Iseli Nursery. They wanted to create a small maple that suggested the appearance of a Japanese Maple, but with more winter hardiness - to Zone 4. Green-leaved, but excellent texture and fall color. And they’re hardy even in exposed sites! 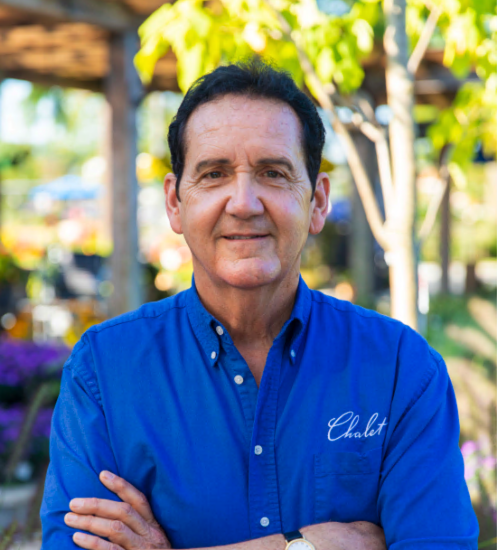