"Winter Wear" for Your Mophead Hydrangea

I just hosted my annual "Getting the Garden Ready for Winter" class at Chalet. While the range of questions is always diverse the lack of success in getting the new Hydrangea macrophylla varieties to bloom seems universal. It's a valid frustration given the assurance from growers that Hydrangea 'Blahblahblah' is the second horticultural coming, and will bloom reliably on both year-old (the previous season's) and current season's growth.

First, some Hydrangea basics. What is a Hydrangea macrophylla anyway? The common name is "mophead" Hydrangea because of its big, domed baseball-sized blooms in pink or blue, depending upon soil pH. When soil pH is alkaline, flowers will be pink. When the soil is acidic and more aluminum is available, flowers will be some variation of blue.

But color is a moot point if you can't get a flower bud on the darned plant, wouldn't you agree? Until recently we had only mophead varieties that bloomed on year-old growth. That meant that in bitterly cold winters if the plant's stems died to the ground you were out of luck for flowers that summer. The root system could still be alive so you'd have a lush plant rising like a Phoenix from the ground in spring. But the plant wouldn't produce a single bloom.

Recently, varieties have been introduced that have the potential to flower on both current season's growth and previous year's stems. Hallelujah, cue the celestial choir. In theory this means twice as much bloom potential...if this year's stems survive the harsh winters of the upper Midwest. With so many disappointed Hydrangea lovers the logical question is: Can I increase my chances for bloom if I winter protect this year's stems?

The correct answer may be "yes". The previous year's stems of these new, theoretically superior varieties have dormant flower buds from stem base to tip. So, if there's a way to protect those stems from dying to the ground you have just doubled your flowering chances. While I'm not a LasVegas-kind-of-guy those odds are definitely worth exploring!

I'm embarrassed that I haven't experimented with Hydrangea winter protection before this. I need to see if it makes a difference in flowering. I acquired a friend's H. macrophylla, 'Twist-n-Shout', two years ago. I wanted to test the plant's potential and therefore haven't given it any winter protection ... yet. Up to this point the plant has died back to the ground each winter, but still produces an average of three flowers annually on brand new shoots. Admittedly not show-stopping, but better than a sharp stick in the eye.

I just bought the latest guaranteed-to-do-what-the-nursery-people-promise-it-will-do variety. A gorgeous plant of 'BloomStruck' went into my garden just last week. After it goes dormant (leaves discolored and hanging limp, frost in the ground) I'm going to build hardware cloth cylinder to place over it. While everything I read suggests filling 15-18" deep with shredded leaves, that just doesn't feel right with whatever plant intuition I've acquired in 57 years of gardening. 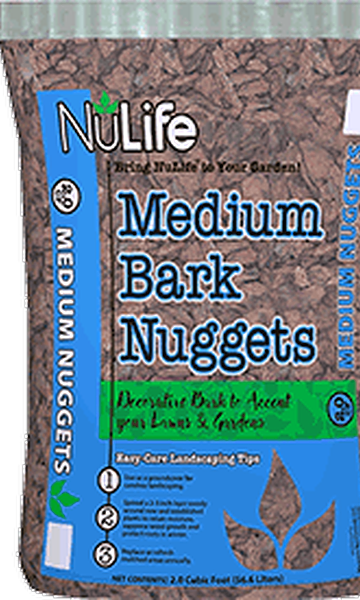 Instead, I'm personally sticking with a long ago recommendation from a veteran Ohio Nurseryman who said, "If I was going to protest those tender Hydrangeas, I'd mound 'em with a cage full of chunk bark." That makes sense to me. Medium chunk will be my weapon of choice. That size should be dense enough to pack a bit, insulate, yet have enough air apace not to turn stems to mush over the winter like leaves or straw might. Coarse pine needles or stacked evergreen boughs also seem like logical choices, although the latter shouldn't need an engineered cage. In any case, 15" of depth should be enough if it's going to work at all!

So, that's what I'm going to do with my scientifically inconsequential test of one plant. I'll follow this up with periodic Hortiholic mophead updates starting next spring. Good luck with whatever course of winter action you take with your mopheads.