The daily June $64,000 question for garden center horticulturists is: Why didn't my ___________________ (forsythia, lilac, hydrangea, spirea, weigela) bloom this spring? If you dropped more than one species on that blank line, read on to get a handle on what's amiss in your shrub border, and get a leg up on flowers for next year.

Certainly there are a lot of possible answers to the why-didn't-it-bloom question:

Another possibility mustn't be overlooked. How about - The shrub was simply pruned too late the previous year. This is so logical you're likely to take your open palm and slam it against your forehead as a cartoon cloud light bulb appears in your mind.

Here's the golden rule for pruning flowering deciduous shrubs. If it has a conspicuous flower (to me that means large enough that it's considered a seasonal attribute), and it flowers before July 1, it's a spring bloomer. Spring bloomers flower on stem growth made last summer. So, it makes sense the plant should be pruned within four to six weeks after it blooms. Four being better than six, if you're asking. That gives the plant all summer to produce the stems that will flower the following spring. If you (or your gardener) prune these spring flowering shrubs too late, say July or later, your'e cutting off next year's potential flowers. Didn't I tell you it's so explicable. A sampler of spring bloomers that would fall in the above category: deutzia, forsythia, lilac, mockorange, weigela, to name a few. 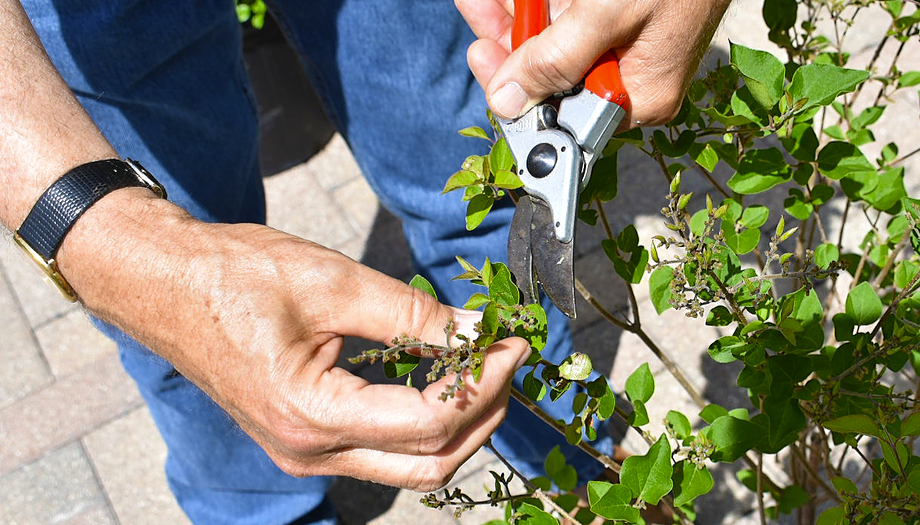 Conversely, those shrubs that bloom their hearts out for you after July 1 are flowering on the growth they made in spring- April, May, June. So, you can prune and shape them EARLY as they're coming out of dormancy, just showing leaf buds. Don't wait to trim them later in the spring, say May or early June, as you'd be eliminating or pushing back potential flowering branches. Some favorites that fall in the summer bloom category are: hydrangea, potentilla, rose of Sharon.

There are a couple of ringers in the viburnum and spirea clans. Because they are such broad genera they have "family" members that bloom in spring, some in summer. Therefore, each species or variety should be researched and pruned on a case-by-case scenario.

Proper pruning protocol, like so many things in life, is all in the timing. 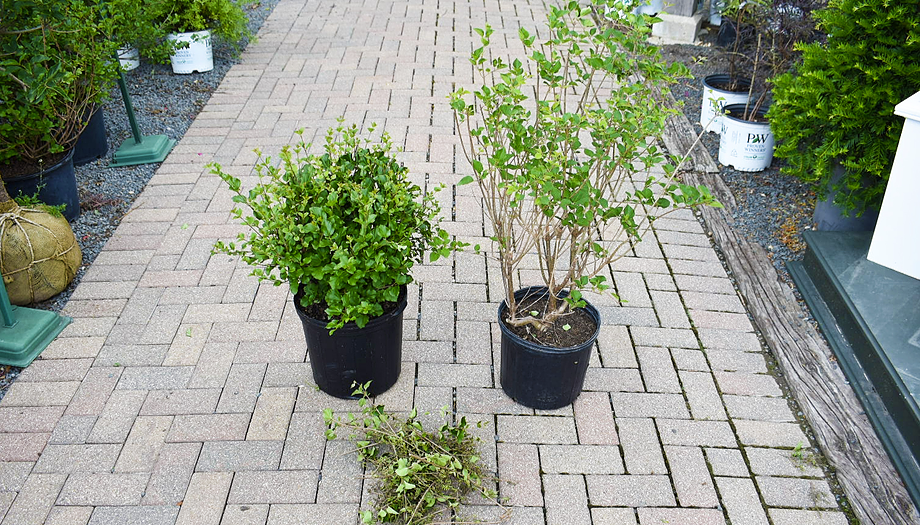