A Perennial Divided.... Fall or Spring

Much has been written about dividing perennials. There are many reasons for unceremoniously removing a perennial from the comfort of Earth, separating into smaller plants and replanting. Why do this at all?

Experienced gardeners often say, "Divide spring-blooming perennials in the fall, and fall-bloomers in spring." There's a certain amount of truth in that. But, like everything we do in the garden there's often a fudge factor if something has to be moved. Here are some garden stalwarts that favor fall division. 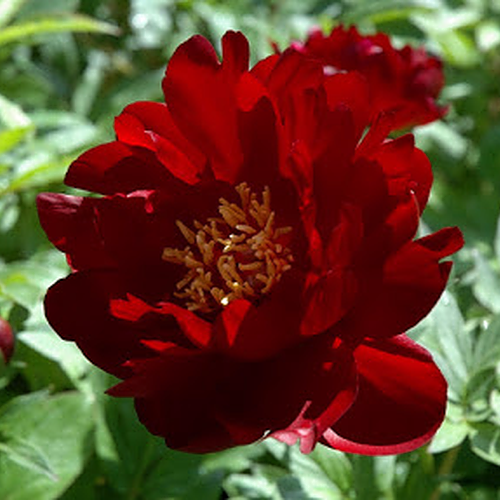 Peonies - There's little leeway about the time of year to divide these May stunners. Late summer - early fall is the only safe season to divide a peony. If properly sited in a well-drained, sunny site they're a perennial that just gets bigger and better with each passing year. Frequent division is NOT recommended.

Mid-August through late October is the best peony transplant time in northern Illinois. At this time the pink, red or cream "eyes" (next year's stems) will be fully formed and visible at the base of this year's stems. Cutting to 3-5 eye divisions is a standard recommendation. It will take a year or two to recover from transplant. (9.11.15 Hortiholic post "Prime Time for Peonies" has more detailed info on the planting process). 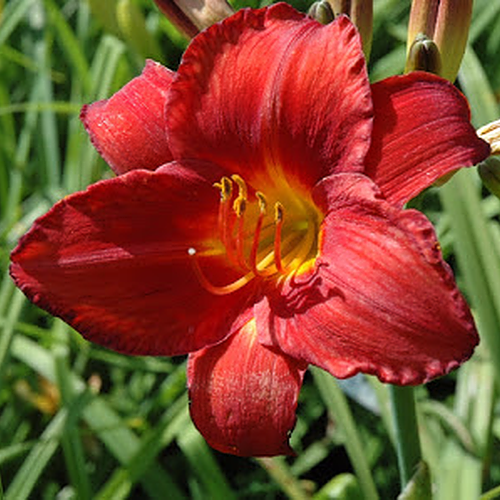 Daylilies are much more forgiving of transplant season than peonies. I personally prefer dividing in September. I read a recommendation in a daylily catalog years ago to transplant when a plant reached 20 fans (a stem of connected leaves) of foliage. That's a hefty daylily. Daylily roots are fleshy and tend to separate fairly easily without lots of mechanical cutting. While you could divide and replant as little as a single fan it's going to be a while before that produces an impressive flower show. I find a 3 fan division produces a good display the next summer. 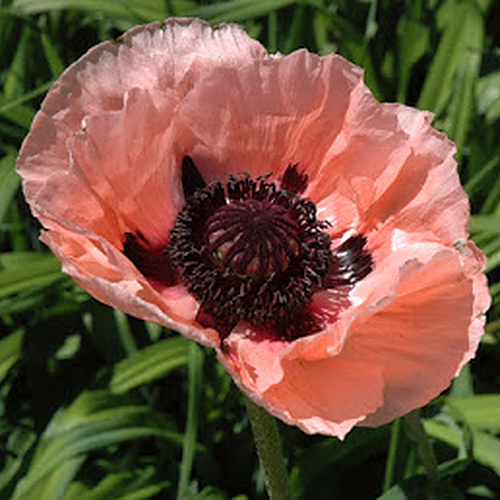 Oriental poppies, when established, make a gorgeous plant with their deep green foliage and splashy crepe paper-like flowers. It's important to know that a month or so after they bloom the leaves start yellowing and the plant disappears, going dormant for weeks in the summer. When a poppy has done its Rip Van Winkle slumber thing it will suddenly (mid-late August) throw up a little rosette of leaves 6" or so tall. These must not be cut off. Those leaves will remain over winter and flower next spring. "Orientals" have a taproot so any type of transplanting or dividing should be kept to a minimum. 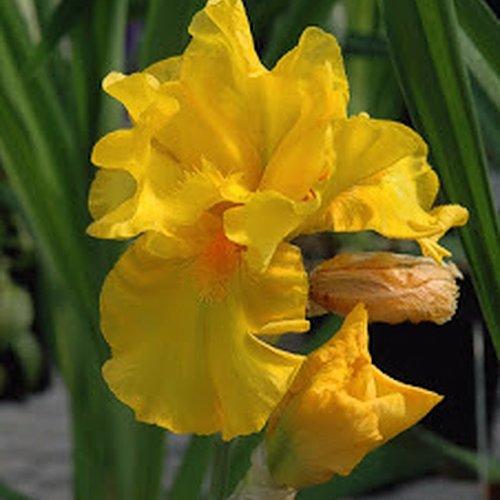 Bearded iris are probably best separated every four years. They can be lifted and divided as early as 6 weeks after they finish flowering. That is well before fall. The earlier in the summer you do the division the more likely it is that you'll have flowers the next spring. Two cautions: Cut and keep only the newest rhizomes (the creeping rootstock) on the outer edge of the clump, the ones that haven't flowered. Replant those, discard the old, woody ones. Once a rhizome has flowered it will never flower again. Also, make sure the top of the rhizome is replanted slightly above the soil surface. It's a no-no to completely cover bearded iris rhizomes with soil. 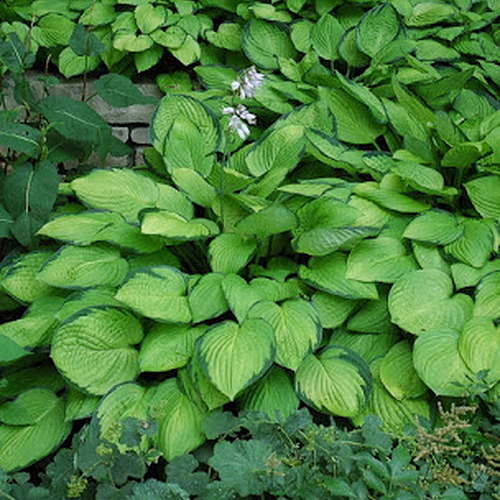 Hostas ... forget the rules. They have. You can lift and separate them spring, summer and fall. I like fall. In mid-late September I cut off the foliage, lift the clump and start dividing. I have an old kitchen knife (long and heavy) that I use to saw through old clumps. Like peonies I leave 3-5 "eyes" per division to give a good show the following year.

Go forth, be fruitful and divide those perennials (but only if they need it)!